Military cultures before and after the Great War – VIDEO 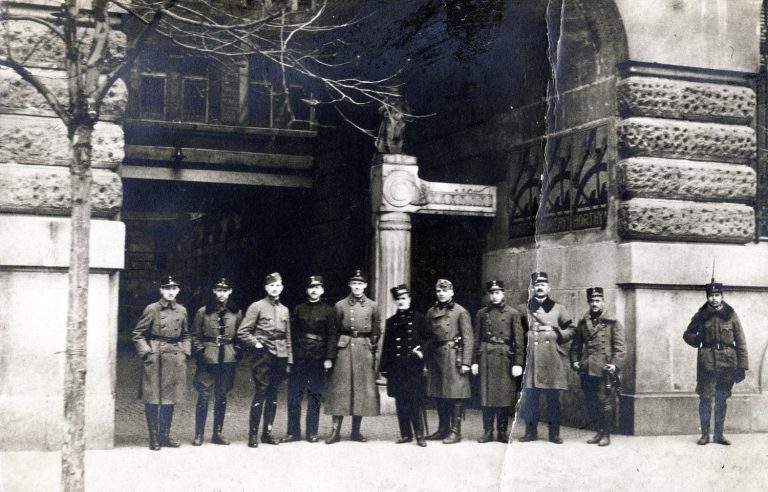 Military history is not what we used to think of anymore. Beyond strategies, battles, arms, weapons historians increasingly are interested in armies as social institutions, offering new insights into modern human societies. This roundtable capitalizes on recent research in this regard to highlight specificities of this new military history together with an often overlooked aspect of post-imperial transitions in East Central Europe.

During the WWI and in the immediate after-war, the world’s great powers, especially France sent military missions to several countries in East Central Europe, with the main duty of (re)organising armies and providing military education and training, while supporting their political, diplomatic and economic interests. Starting from the social and cultural dimension of their activities, especially their impact on the creation of military cultures in East Central Europe we can discern important aspects of the region’s social history too.

Military culture is examined both in its narrow and in a wider sense as a specific form of institutional culture; analysing how an army functions and also the nature of its interaction with the state and society. The participants will discuss what military culture means, why we should look at the army through its relations with society, what it may reveal, how armies operate, what are the methodological challenges, what are the sources etc.