The new politics of Southern Europe 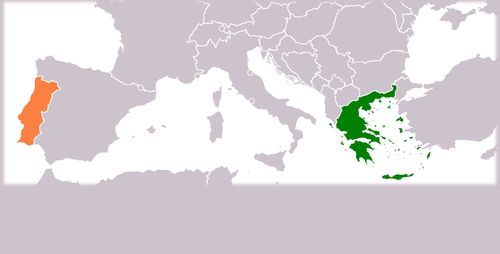 Seminar on contemporary political developments in Italy and Portugal

Language regime: The event takes place in English only.

In the recent months, a lot of attention was given to the elections for the European Parliament and the subsequent launch of a new political cycle in the EU institutions. However, 2019 is also a year of important elections for national parliaments and we are witnessing the rise of new political configurations in various countries. Due to the long financial and economic crisis, party systems and profiles in Southern Europe have developed in new directions.

16:15–17:00
Country specific presentations – the case of Italy and Portugal

This event will inform the audience about the creation of a new centre-left government in Italy, and forthcoming general election in Portugal (scheduled for October 6). Key political developments in these two countries will be discussed, highlighting the role of progressive forces in particular. The simultaneous assessment of contemporary Italian and Portuguese politics also allows for a discussion on what Southern Europe went through in the past decade, and how the position of the Southern European countries has changed in a transforming European Union.